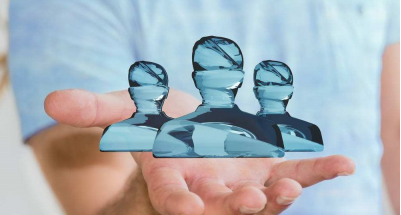 The application of 3D printing in film and television is mainly related to props, especially visual-related special effects. It is the art of the crew, especially the “Fuhuadao”, that is, costumes, makeup and props. Provide various design, modeling and manufacturing services through digital technologies such as 3D scanning, 3D modeling and 3D printing. As long as the model is drawn, it can help film and television producers to produce the desired effect more quickly and at low cost, and create special effects that are more faithful to the original intent. 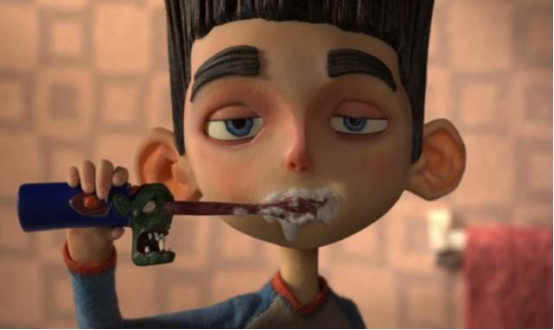 Traditional props mostly need to be made by hand, using mud, wood, foam, silicone and other materials for modeling. These props often have rough surfaces, simple shapes, few details, and a long production cycle. Especially for science fiction or fantasy movies, they are difficult to meet the requirements for details of close-up shots. And using 3D printing to directly make props will save a lot of trouble. First of all, the production process is short, which can save a lot of time for the crew. Secondly, there is almost no limitation of complexity, and the finished product is suitable for close-range shooting, which can more perfectly restore the requirements of the art and director, thereby enhancing the visual effect and texture.

« « Why is the material the core of 3D printing technology?
New Technology Changes the Shape of 3D Printed Objects by Heating » »

Why is the material the core of 3D printing technology?