A few days ago, Canadian plasma-based PyroGenesis (hereinafter referred to as PG) company announced that it will publicly display the analysis and test performance of its 3D printed titanium alloy powder. The experiment will use cutting-edge digital imaging technology to analyze the results including sphericity, density and purity. As far as the editor knows, this is also the second company in the world that uses plasma technology to produce 3D printed metal powder.

During the test, PG’s titanium powder will be scanned using Nikon’s X-ray m-CT system, and the voxel relative to the pixel is 1.1 cubic microns. And an intuitive multi-scale and multi-modal image data detection platform will be used to evaluate the powder’s aspect ratio, equivalent diameter, volume and porosity. PG’s chief technology officer said that afterwards, it will also demonstrate the use of selective laser melting (SLM) printers to print parts on site. And test the performance parameters of the part to evaluate the titanium powder produced by plasma technology. 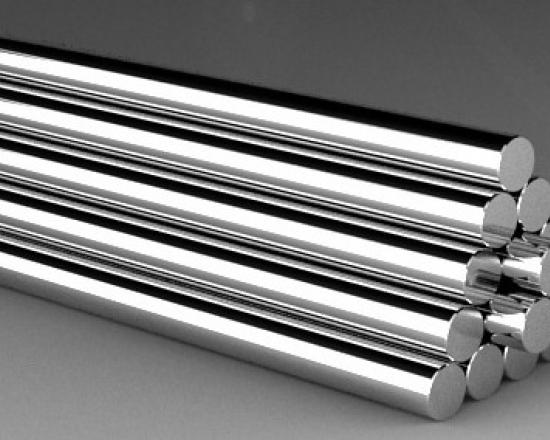 Generally speaking, the shape and size of the metal powder are often irregular, and the shape is often angular or jagged, so that they may be connected to each other when passing through a hose or laying on a printing bed. The spheroidization of metal powder is a process of melting and reshaping metal particles during their flight. Specifically, the metal powder is sprayed into an induction plasma stream. Under extremely high temperature, these powders will melt immediately, and then automatically become spherical under the action of surface tension. Once these spherical liquid metal droplets leave the plasma stream, they will immediately cool and harden into spherical particles.

In February 2016, the world’s first plasma spheroidizing powder company, LPW Technology, a British metal powder material and technology manufacturer, was officially put into production. At that time, in addition to producing tantalum, tungsten and titanium alloy powders including Ti-6Al-4V, they also aimed at refractory metal powders such as molybdenum, niobium, and other nickel-based superalloys.

So, what are the benefits of 3D printing metal powder spheroidization? Has the following benefits:

First of all, the most important thing is that the fluidity of the material is greatly increased, and the perfect spherical shape causes the powder to be more densely packed. When this powder is used on a 3D printer based on powder bed technology, the resulting parts are better than untreated powder in terms of density and strength.

In addition, compared with the conventional atomized powder, the pollution level on the surface is significantly reduced, which not only means that the extra titanium powder in the manufacturing can be reused many times, but also can further improve the fluidity of the powder. It can also produce 3D printed parts that are stronger and have better mechanical properties.

Finally, the use of plasma spheroidization technology to produce metal powder materials has an additional advantage, that is, the extra material can be recycled. Especially those powders with increased oxygen content after being used several times on metal 3D printers.

The Origin of 3D Printing Technology